About Us; Sciuird Archaeological Tours

Sciuird is the Irish language word for ‘A Journey’.

Tír gan teanga is ea tír gan anam.
A country with its language is a country without a soul

We live and work on the peninsula where the Irish Language is still spoken. For us, Irish is a language worth preserving and promoting. We encourage visitors to learn a little about this central part of our heritage. 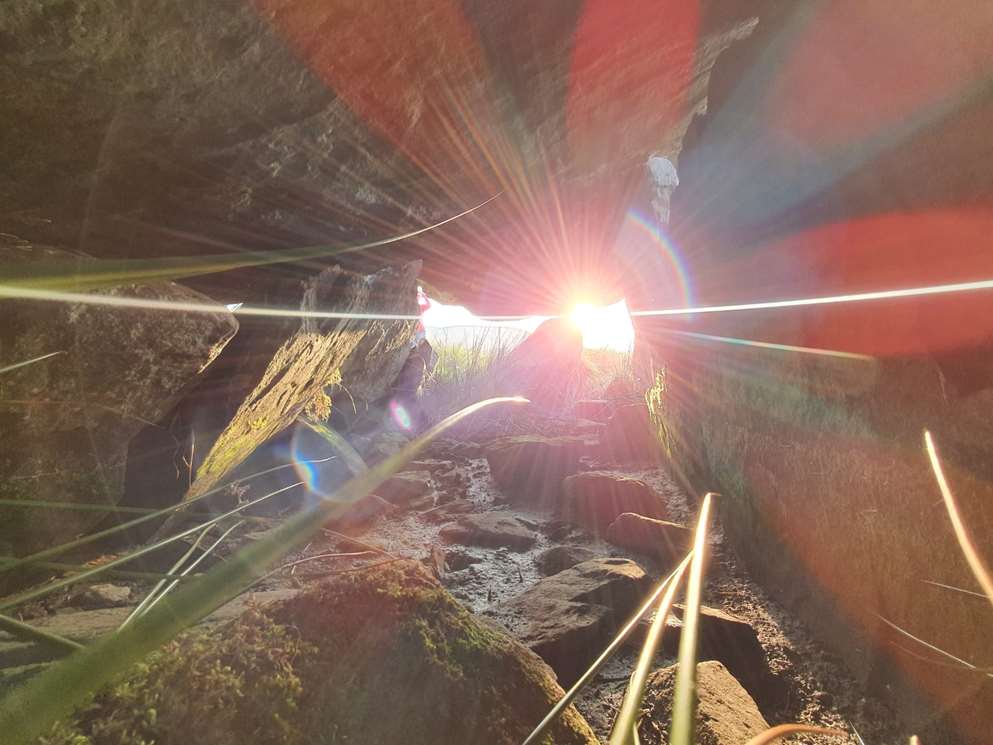 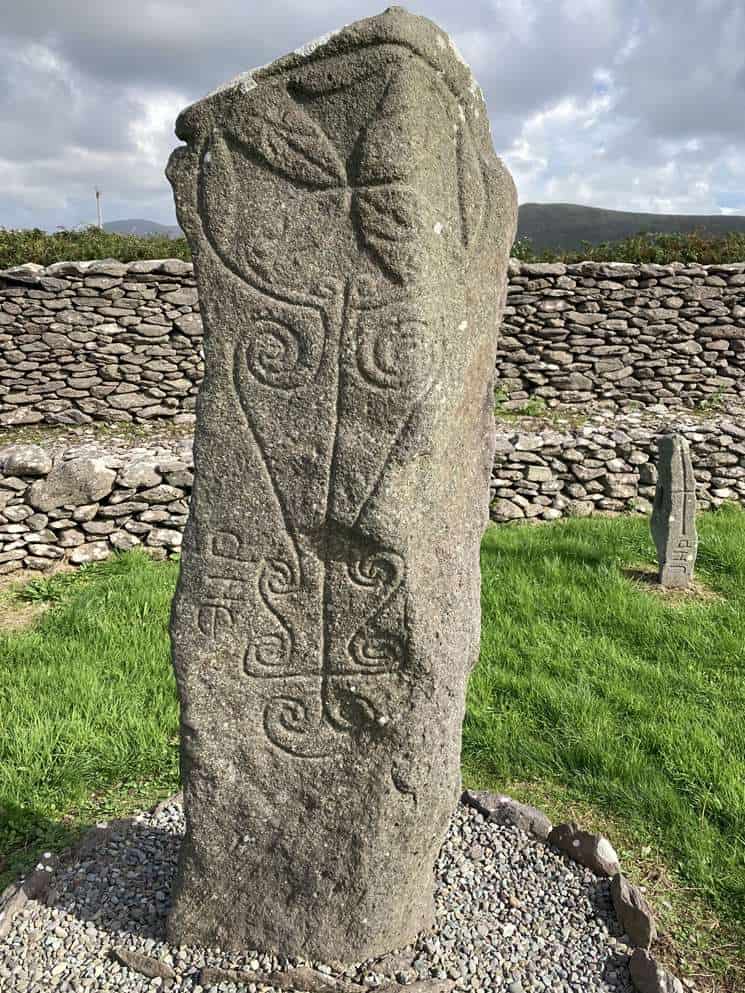 Tailormade Just For You

Sciuird Archaeological Tours have been bringing these sites alive for visitors since 1993. It is a small family owned business with a passion for the past.

Amazing tour of the West and its History 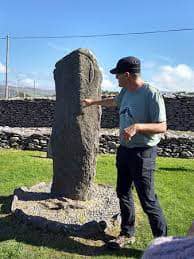 Your guide Mícheál is a qualified Archaeologist with a post graduate degree from University College Galway. He has participated in excavations, surveys & watching briefs on a wide variety of sites along the wild Atlantic way from Kerry to Donegal. He has lectured in both Ireland and the US and has taught at all levels within Ireland. He has contributed to numerous documentaries on television and radio over the past 30 years.

He has written, produced and directed a television documentary for TG4 on the Rituals of Dying in Ireland from the Stone Age to modern times – Sileadh na mBunlaoí

Archaeology is the peeping Tom of the sciences. It is the sandbox of men who care not where they are going; they merely want to know where everyone else has been.
Jim Bishop

This website uses cookies to improve your experience while you navigate through the website. Out of these, the cookies that are categorized as necessary are stored on your browser as they are essential for the working of basic functionalities of the website. We also use third-party cookies that help us analyze and understand how you use this website. These cookies will be stored in your browser only with your consent. You also have the option to opt-out of these cookies. But opting out of some of these cookies may affect your browsing experience.
Necessary Always Enabled
Necessary cookies are absolutely essential for the website to function properly. This category only includes cookies that ensures basic functionalities and security features of the website. These cookies do not store any personal information.
Non-necessary
Any cookies that may not be particularly necessary for the website to function and is used specifically to collect user personal data via analytics, ads, other embedded contents are termed as non-necessary cookies. It is mandatory to procure user consent prior to running these cookies on your website.
SAVE & ACCEPT