Hear what our customers have to say

In his legendary guidebooks, Rick Steves gives a three star rating to Sciuird Archaeological Tours – which classifies it as ‘a must see’. 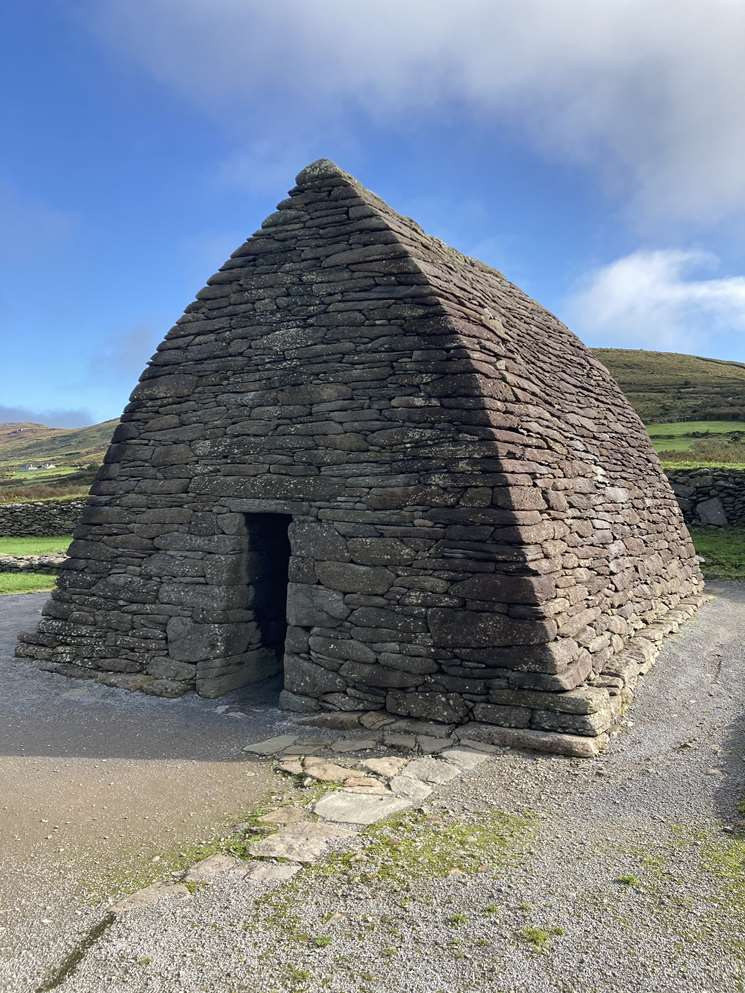 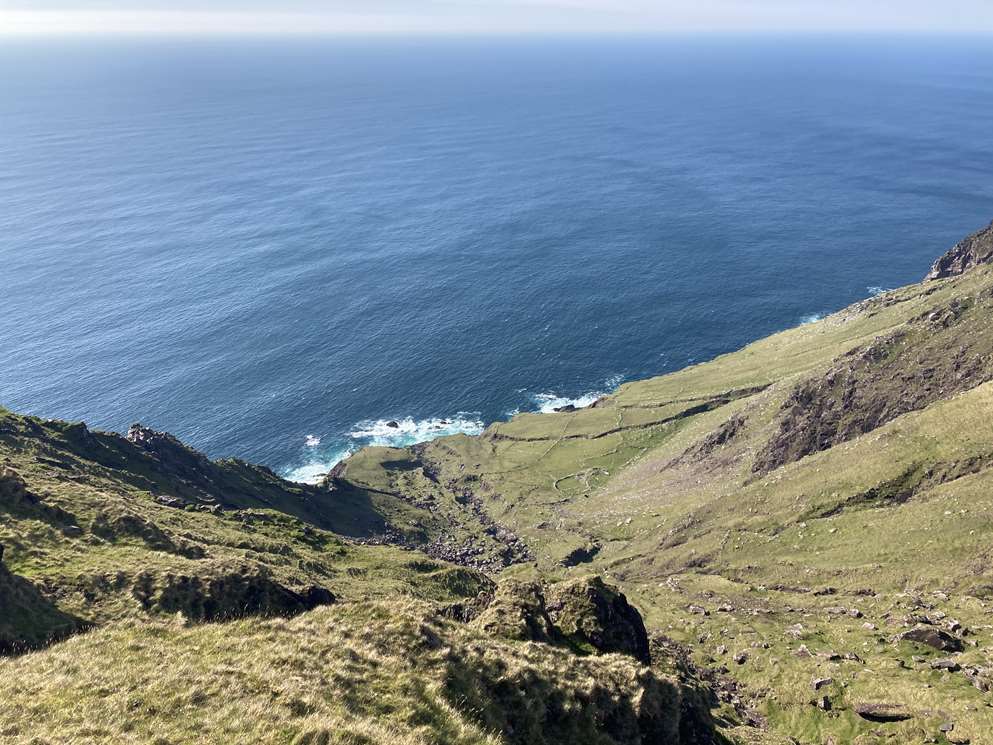 "What an amazing experience! Mike is really friendly and great fun but also a professional archaeologist so his knowledge was second to none. "

A GREAT TOUR. SMALL NUMBER OF PEOPLE. VERY INFORMATIVE. A++++

“A great tour, interspersed with historic tales and stop-offs along the way. ”
Tripadvisor Review
Amazing tour of the West and its history.
What an amazing experience! Mike is really friendly and great fun but also a professional archaeologist so his knowledge was second to none. Great views, great tour, worth twice as much again.
Will definitely do it again when back in Dingle
Tripadvisor Review

One of the best things we did while visiting Ireland!!!
Micheal was a delight to spend the 3 hours of the tour with! He is filled with an amazing wealth of information and just as importantly, an authentic love for the people, the history and the land that we were fascinated to learn about.
What a great ambassador for this beautiful place. We'll take the tour again next time we come.! We just know that we only barely touched on the depth of what Micheal has to teach.
Take this tour if you can!
Tripadvisor Review

One of our trip highlights
Michael was incredibly knowledgeable not only about the peninsula of Dingle, of which he is a native, but whatever topic was brought before him. From early church history to the effects of Brexit on Northern Ireland, he gave fascinating insights. Wonderful to have a trained archeologist as a guide, instead of someone who just memorized some facts. Do not miss this tour!
Tripadvisor Review

Just Do It
We took this tour to get a break from driving and it was the best 30 euros we spent. The tour was incredibly informative and stress free. It was great getting a history lesson as well as some insights into Irish life with the added bonus of the beauty of the area
Tripadvisor Review

Best tour we've ever been on
We learned about this tour from the Rick Steeves guide, and we decided to stay in Dingle in part just to take the tour, which did not disappoint. Michael picked us up at our hotel and took us on a three-hour tour, full of interesting information about Ireland's ancient history. Had we done the peninsula circuit ourselves, we would've missed out on 80 percent of what was around. My husband's father later declared that this was his favorite tour among those he has ever had anywhere. We were also glad to not have had to make the hairy drive on the narrow, windy roads alongside tour buses. Highly, highly recommended.
Tripadvisor Review

A GREAT TOUR. SMALL NUMBER OF PEOPLE. VERY INFORMATIVE. A++++
Miceál picked us up from our B+B and what a few hours we had! A great tour, interspersed with historic tales and stop-offs along the way. What was great also was there was no 'dropping you off' in a tourist shop area - we were on the go solidly for over 3hours. Tours are limited to 16 people. Would recommend taking this tour, as Miceál has excellent knowledge of the area and was able to meander through narrow streets and mountain roads. Highly recommended. He made our day! ENJOY!
Tripadvisor Review

Great tour of Dingle Peninsula
Our family of 6 ( Parents, Grandparents and 5 & 7 year old grandchildren) all enjoyed this very interesting tour of some of the unique sites in the Dingle area. We were treated to just the right amount of history, interesting facts and lovely scenery. I feel it is a tour the entire family can appreciate. It was a wonderful mix of driving and getting out to keep everyone happy. The driver picks you up at your door and delivers you back as well, couldn't ask for a better experience!
Tripadvisor Review

This website uses cookies to improve your experience while you navigate through the website. Out of these, the cookies that are categorized as necessary are stored on your browser as they are essential for the working of basic functionalities of the website. We also use third-party cookies that help us analyze and understand how you use this website. These cookies will be stored in your browser only with your consent. You also have the option to opt-out of these cookies. But opting out of some of these cookies may affect your browsing experience.
Necessary Always Enabled
Necessary cookies are absolutely essential for the website to function properly. This category only includes cookies that ensures basic functionalities and security features of the website. These cookies do not store any personal information.
Non-necessary
Any cookies that may not be particularly necessary for the website to function and is used specifically to collect user personal data via analytics, ads, other embedded contents are termed as non-necessary cookies. It is mandatory to procure user consent prior to running these cookies on your website.
SAVE & ACCEPT